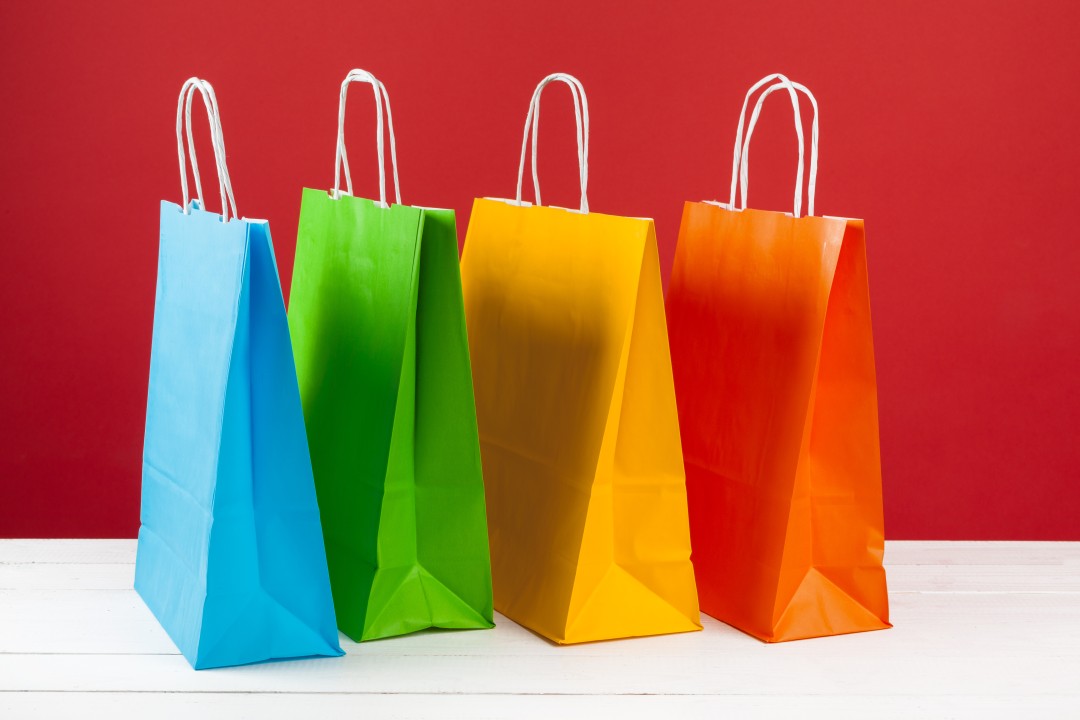 European marketplaces team up to take on Amazon

It’s something we hear all the time; “will this marketplace be the next Amazon?”, “that marketplace is doing everything it can to compete with Amazon” but the reality is that Amazon is the proverbial Goliath, and none of these David’s really stand a chance once Amazon enters their market. Unless of course, they put aside their differences and unite forces against their common enemy.

Last week, Real, CDiscount, EPrice & EMAG announced that their “one account to rule them all” model is now ready for users. Whilst it hasn’t been a secret that they were planning to work together, they now appear to have pressed the magic button which allows online sellers to connect all their accounts through the International Marketplace Network (IMN).

These 4 channels have a varying amount of market share in their home countries, but they hope that by bridging this gap they will be more attractive to international sellers than they previously might’ve been.

“We consider ourselves to be the Schengen treaty of the internet – taking away borders and making it less expensive to sell in other countries. We push boundaries and create a new environment for the e-Commerce world to grow in.” - International Marketplace Network

For fellow English speakers, this is pronounced “ray-al” like the football team as opposed to the opposite of fake. Whilst they tend not to have much prominence outside of Germany, they’re a household name here, but not as a marketplace. Similar to Tesco in the UK, Real is the brick & mortar store you’d go to for everything from avocados to a new set of stationery for back-to-school time but since they developed their marketplace add-on to the website, they’ve been gradually growing in importance in the German e-commerce market. Unlike Tesco however, Real has proven to be a lot more committed to it’s online presence; particularly where third-party sellers are concerned.

On Real, sellers get the option of what is effectively a ‘basic’ or a ‘premium’ selling account and considering that it’s only around €10 more per month for the premium, this is well worth it; particularly as it allows your brand/store to have quite a bit of presence; you can even direct it back to your own website if you want to!

For most people selling internationally, particularly into France, you’ll have heard of this marketplace before. According to Statista, it’s holding strong at around 70% of the traffic that Amazon gets, which is pretty impressive! As an entirely French-owned marketplace, Cdiscount does appeal to that vital part of the French culture which demands consumers to “buy French”, also offering a compelling alternative for the anti-Amazon buyer. This is reflected in their success as an online selling channel.

Nevertheless, whilst they’ve gained unquestionable prevalence amongst French consumers for offering great prices and a (rapidly improving) logistics network, Cdiscount has had their fair share of issues from the seller’s perspective, with professional sellers losing a lot of valuable time due to the technical issues arising from creating listings on the marketplace. Now that the launch of the IMN is complete, perhaps we’ll see a refocus of the Cdiscount tech-team onto improving their own system again as it would be a shame to see all of this effort into growing the number of international sellers go to waste if they can’t create listings!

Unless you’re using ChannelAdvisor to manage your inventory and listings, it’s unlikely that you’ve made the additional effort of selling on Italy’s “other” marketplace. As you can see in these stats from Statista, ePrice’s online revenue is barely a drop in the ocean compared to that of Amazon. If you’ve sold on the Amazon platform in Italy, you’ll also know that (compared to Germany & France for example) it’s a smaller one anyway (depending on your category), so these figures do raise the question of how much value a seller would get by launching their products on ePrice.

Still, thanks to the IMN, ePrice has made the right call by joining forces with the likes of Cdiscount; particularly if it means encouraging sellers to join their ranks who might not have done so otherwise.

Thanks for IMN’s “order management” (export a .csv), it’s also no longer essential to use ChannelAdvisor if you want to look after this. Automation is still a few steps away though.

Of the 4 marketplaces launching in the IMN, EMAG are unique in that they have less of a direct concern about Amazon in their home market. Although they’re primarily a Romanian marketplace, they’re also well known across most of South-Eastern Europe and have done a great job of introducing the world of e-commerce to this part of the world. Maybe this is what Amazon have been waiting for though; step 1) let EMAG educate the consumer to online shopping, step 2) enter the market themselves, step 3) dominate. It wouldn’t be the first time.

So why have EMAG struggled to onboard international until now? Well, it’s less about the channel itself, which from most accounts seems to work well. Unfortunately, the typical consumer in that part of the world is (even now in 2019) generally less trustworthy of digital payment methods, meaning that Cash-On-Delivery is still a preferred alternative. Of course, for a professional online seller, this option doesn’t really work, especially if margins are tight!

EMAG are however, doing whatever they can to reduce the number of barriers to entry, including taking on a lot of logistical work for retailers and being the bridge between the consumer demand for cash-on-delivery and the retailers’ demand for money here and now!

So how does it work?

My interpretation of the IMN is that it’s the cross-channel equivalent of Amazon’s ‘build international listings’ tool. That is, sign up in one locale/channel, press the right button and “pow”; you’re listing and selling across multiple marketplaces in multiple countries.

In theory, it sounds great. The practice remains to be seen, particularly as Amazon has plenty of issues between it’s own marketplaces (attributes getting confused, EANs not working properly etc.), so it will be interesting to see how this cross-platform technology works when having to deal with very different systems.

Is it worth it?

In general, the IMN seems to be a bit of a no-brainer, as long as you don’t mind exporting the CSV with your orders and uploading it into your system. What they don’t say is how this can be managed alternatively. For example, Real & Cdiscount both integrate well with Linnworks for order management, ePrice & Cdiscount with ChannelAdvisor. Does that mean that you could now view your orders from Real in ChannelAdvisor via the Cdiscount connection? If so, that’s something to write home about. If not, sellers using a system such as this will just need to make sure that they’ve got a decent buffer on their inventory in order to avoid over-selling.

What to watch out for

Machine translation. It’s getting better, there’s no arguments about that. But when you look at the trouble Amazon has with converting listings internationally via the build international listings tool, it’s easy to see that machines can’t yet be trusted to automate the process of converting data from one marketplace to another; even marketplaces under the same hat. Whilst it’s nice to see that Real, Cdiscount, EMAG & ePrice are working together to take on Amazon, sellers should still remember that these are still different beasts unto themselves and whilst the technical integration is now alive and well, we’re working with multiple channels which each have their own requirements.

Time for a quick sales pitch…

In short, this is exactly what our software eCommeleon can help with.

If you’ve got an account with any of the above 4 marketplaces, you're now able to sell on any of the rest.

Upload your product data into eCommeleon, and let our system help you map, convert and optimise it for each of these channels and validate it with each channel’s rules and requirements.

Stay up to date 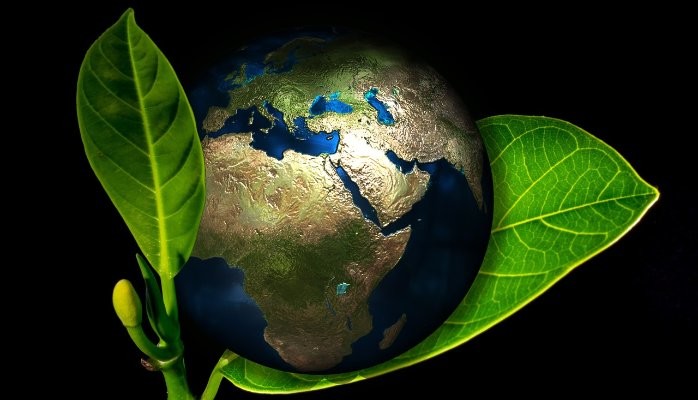 What to ask yourself before taking your eCommerce business abroad

What is the recipe to take on Amazon? 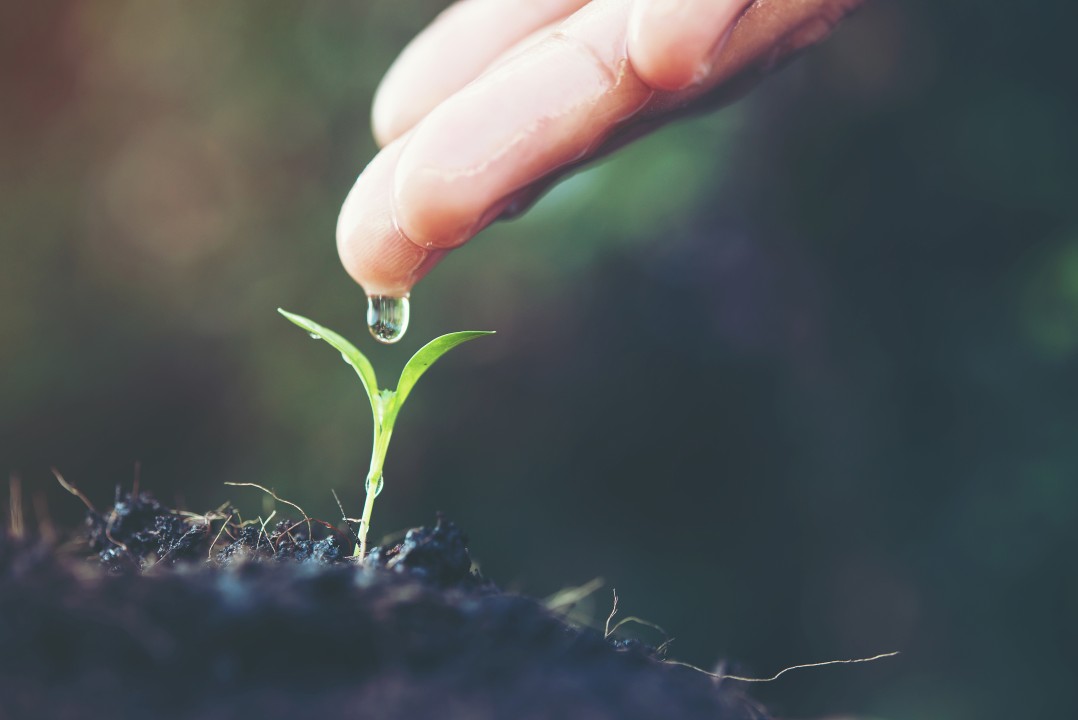